Is It Time To Disconnect? – Kathryn Woods
Skip to Main Content

I’ve just returned from training in measuring Electromagnetic frequencies and radio frequencies.  Which is a hot topic at the moment, and right on the heels of the “Wi Fried” Catalyst programme recently.  Many “industry experts” have tried to discredit research presented in the programme.  Its important to understand with all this that the standards for electromagnetic fields in Australia are not health based standards.  They are based on acute short-term effects to a 100kg healthy man.  This doesn’t consider long-term low-level exposures and certainly doesn’t represent different parts of our population such as infants, sick, elderly etc. Countries including France, Russia, Israel, China among others have standards 100 times lower than Australia. Another concern is our standards don’t account for total exposure to all types of radiation.

Electricity (which creates potentially harmful magnetic fields when appliances are on) and wireless technology (which creates radio frequencies) are an unavoidable part of living in modern built environments.  I’m not anti-technology, however with questionable standards in Australia, it’s critical we take as many precautions as we can to reduce our overall exposure. Here are ten steps to reduce overall exposure for yourself and your family:

It’s usually difficult to know exactly what ingredients are in our nail polishes, because the... 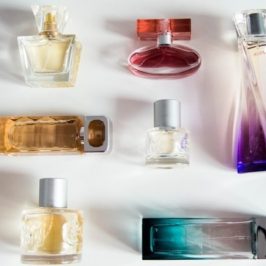 There’s been a lot of talk about how bad hormone (or endocrine) disrupting chemicals (HDC)... 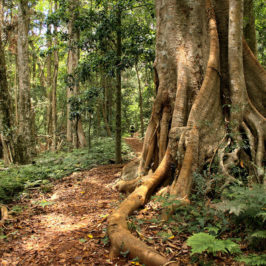 I believe being outside and connecting to nature is critical to our health, and should... 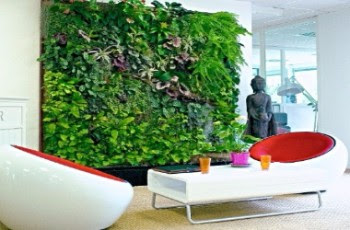 Could what happens inside a building really have this kind of impact on our health... 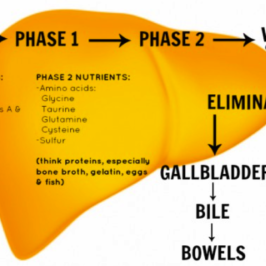 I you’re still wanting to sneak in a Summer Detox, here are some suggestions from... 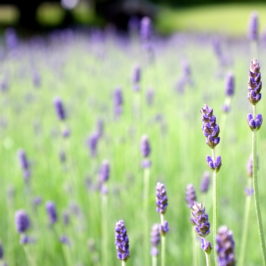 Insomnia in its many forms appears to be very prevalent in peoples lives these days.... 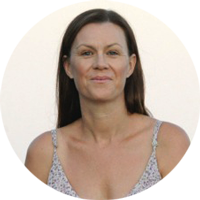 “Kate was really patient with our family. We have made long lasting changes that have made life simply more enjoyable. One of our big challenges was school lunches, which are having a really positive impact on the older kids, particularly my son who was always looking for sugary snacks to get his energy. The simple changes Kate helped us with around the house have definitely made things feel easier…and easy alterations like managing electronics and how our bedrooms were structured has also helped with sleeping behaviors. Thanks Kate.”